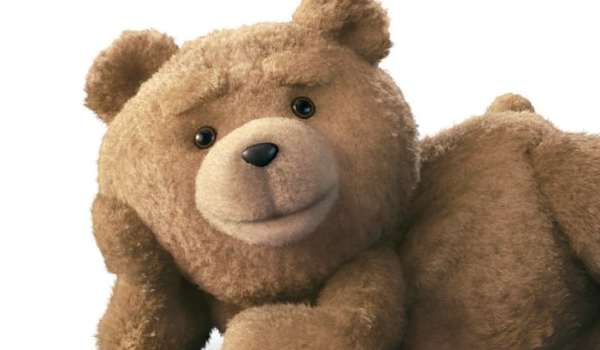 After the disappointing performance of last summer's A Million Ways To Die in the West, writer/director Seth MacFarlane returns to safe territory with Ted 2. Will Universal's comedy follow in the footsteps of The Hangover Part II and 22 Jump Street? This week BoxOffice takes a closer look at the commercial prospects for Ted 2.

- The first film earned a whopping $549.9 million globally back in 2012. That's a strong base to build on.
- Mark Wahlberg is as popular as ever following the success of Transformers: Age of Extinction last year.
- Reaction on Facebook and Twitter to the trailer have been quite positive
- The film wisely used a Tom Brady cameo to successfully launch the marketing campaign during the Super Bowl

- If fans don't think Ted 2 is as funny as its predecessor, then that could hinder grosses.
- Jurassic World could end up stealing some attention away if it overperforms.