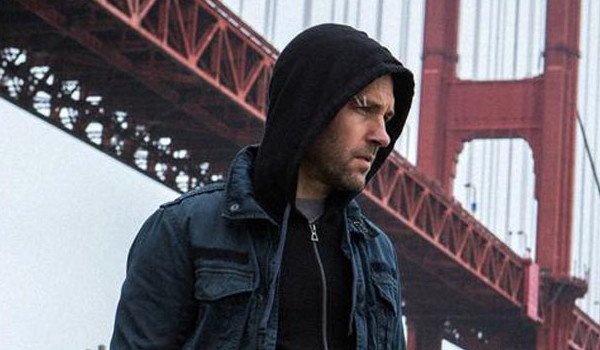 Paul Rudd enters the Marvel Universe this July with the release of Ant-Man, the latest superhero flick to come out of the wildly successful Disney/Marvel union. Will Ant-Man join the ranks as another huge hit or will it deliver more modest numbers? This week BoxOffice takes a look at the commercial prospects.

- Coming off of Avengers: Age of Ultron, the Marvel brand is as big as it's ever been.
- Paul Rudd brings a loyal fanbase with him.
- The supporting cast--which includes Michael Douglas, Corey Stoll and Evangeline Lilly--is quite impressive.

- The Ant-Man character is not as well known as Iron Man, Thor, Hulk, etc.
- The film's first trailer was met with mixed reactions and it hasn't fully rebounded.