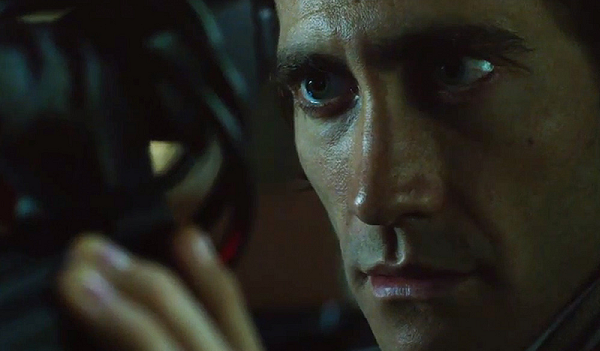 Jake Gyllenhaal makes another play at Oscar consideration in Nightcrawler, an intense look at a creepy video reporter who will do anything to get a story. Will mainstream audiences embrace a dark look at the media or is this title doomed to be overshadowed by other Oscar contenders? This week BoxOffice takes a look at the financial prospects for the Open Road release.

- There have been some very enthusiastic reviews out of the Toronto International Film Festival.
- Open Road successfully turned another Gyllenhaal vehicle--End of Watch--into a solid mid-level hit.
- The subject matter of voyeurism in the media is certainly more relevant than ever following the leaked photos of major starlets.
- The film's atmospheric trailer has managed to build healthy online buzz.

- Nightcrawler also has its share of detractors out of TIFF--Variety and The Hollywood Report, most notably.
- Opening one week before Interstellar and Big Hero 6 will be a very difficult task.
- If any October Oscar-bait title overperforms it could eat into Nightcrawler's potential audience.