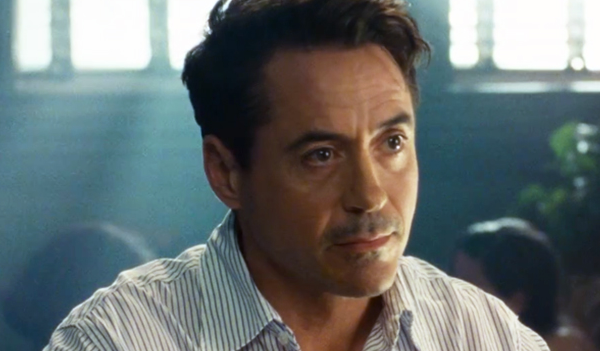 Robert Downey Jr. takes a break from Tony Stark duty to star in The Judge, a new drama about a hot-shot lawyer who returns to his hometown after the death of his mother. This week BoxOffice takes a closer look at the commercial prospects for The Judge.

- Downey Jr.'s star power has exploded since he first suited up as Iron Man.
- Adult crowds will welcome this serious drama with open arms. It has "Oscar Bait" written all over it.
- Never underestimate the power of a well-executed drama.

- Opening one week after Gone Girl could prove daunting if that thriller breaks out in a major way.
- Downey Jr. has had his share of dramatic duds pre-Iron Man.