Long Range Forecast: 'Sin City: A Dame To Kill For' 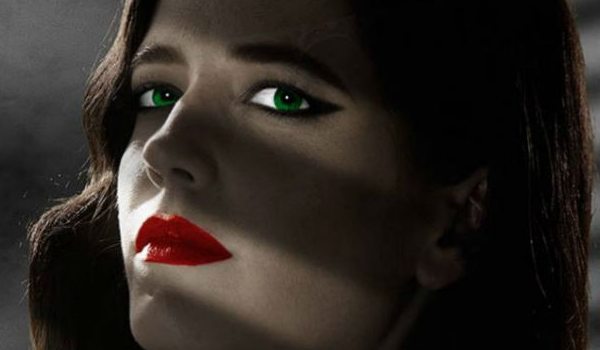 Robert Rodriguez & Co. return for a follow-up to 2005's Sin City, a visually-inventive flick that tallied a solid $159 million global haul and gained an even wider following on home-viewing platforms. Will the sequel build on the first film's fanbase or has too much time passed? This week BoxOffice takes a closer look at Sin City: A Dame To Kill For's commercial potential.

Sin City: A Dame To Kill For
(Weinstein Company)

- There are some interesting additions to the cast from the first film such as Joseph Gordon-Levitt, Josh Brolin and Eva Green.
- The property comes with a passionate built-in fanbase.
- A controversial poster featuring Eva Green helped stir up a good bit of publicity.

- Opening after Guardians of the Galaxy and Teenage Mutant Ninja Turtles will not be easy.
- The gap in time between this entry and its predecessor is troubling. We're very concerned the franchise is not strong enough to make up for the loss of momentum that comes from such a gap.
- Robert Rodriguez has not had a real hit in a long time. The Machete films didn't cross over into the mainstream.

Check out our prediction for this film and others in the table below.

Tags: predictions, Sin City: A Dame to Kill For