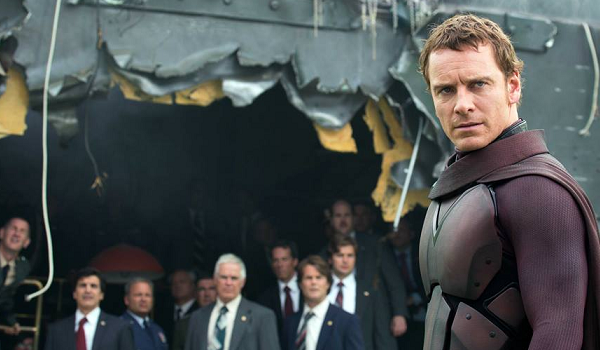 Not to be overshadowed by Disney's onslaught of Marvel superhero movies, Fox will roll out X-Men: Days of Future Past on May 23, a new entry that wisely combines the cast from the original trilogy with the cast from Matthew Vaughn's beloved prequel X-Men: First Class. This week BoxOffice takes a look at the film's commercial prospects.

- It's the only major blockbuster opening during Memorial Day weekend, and that's a huge advantage.
- Fans of the franchise reacted very well to X-Men: First Class, so we're betting that a lot of that goodwill is going to carry over.
- Combining two very popular casts is an intriguing decision that looks like it's going pay off quite well.
- Activity on Facebook and Twitter is very encouraging.

- The relatively underwhelming $417 million global haul of 2013's The Wolverine has us a little worried.
- The summer season is typically crowded. If The Amazing Spider-Man 2 and/or Godzilla overperform it could have an adverse impact on Days of Future Past.

Check out our predictions for these films and others in the table below. Notable changes this week include Captain America: The Winter Soldier (up), Million Dollar Arm (up), Draft Day (up) and Heaven is for Real (up)