Batter up for our Moneyball issue of Boxoffice Weekly and learn how Billy Beane's baseball principles can improve your social life (no athletic ability required). And start carbo-loading for Taylor Lautner's Abduction by watching the Twilight hunk withstand a room of tough journalists. (Sample question: "Were you destined to be famous?") In interviews, Abduction co-stars Alfred Molina and Sigourney Weaver add gravitas to the kiddie Bourne thriller, but Lautner isn't out of the woods yet: we match him up against Killer Elite's Jason Statham to see which tough guy has the hair, abs and clout to be this weekend's real action hero.

Read on to hear why Hollywood rom coms need to get real about the economy, toast Tucker & Dale Vs. Evil stars Alan Tudyk and Tyler Labine in a rambling conversation about rednecks and beer, meet Winter the tailless star of Dolphin Tale, cheer (or sigh) for the start of Oscar season in our podcast debate You're Wrong, lean back on the couch as our Marriage and Family Therapist analyzes Sarah Jessica Parker's I Don't Know How She Does It in Expert Opinion, wager on a race between drivers Vin Diesel and Ryan Gosling, high five Josh Hartnett as the heartthrob prepares for a comeback in Bunraku, mourn (or make fun of) the movie cliche that curses pretty girls with cancer (we're looking at you, Gus Van Sant's Restless), run for the Canadian border as Sara Vizcarrondo recaps her surreal week at TIFF, pop popcorn and settle in to watch the entire Bela Lugosi classic Spooks Run Wild, get schooled with Dr. Alonso Duralde and his final grade for The Lion King 3D and grok at some gorgeous original artwork as the Disney team tells how they made one of the most popular movies in Disney history twice. Plus reviews of every flick in theaters this week (from 3,000 screens to just three) and an interactive tour of the science behind Boxoffice's patented movie opinion tracking, The Pulse. Click here to check it out on iTunes. 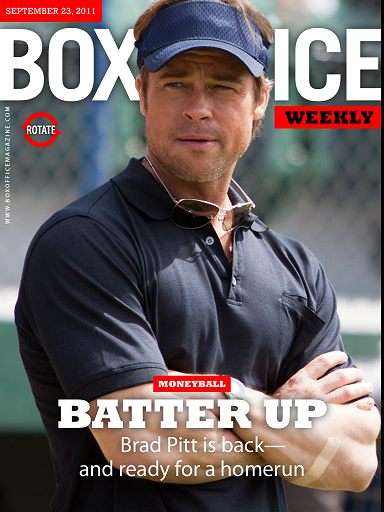 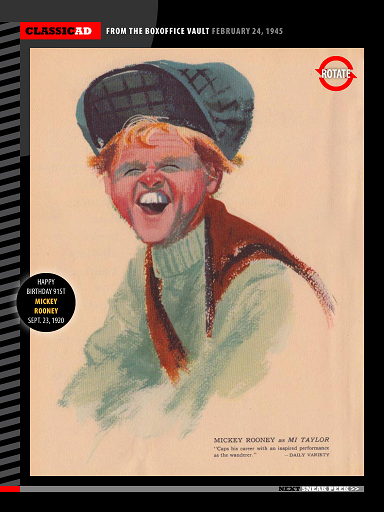 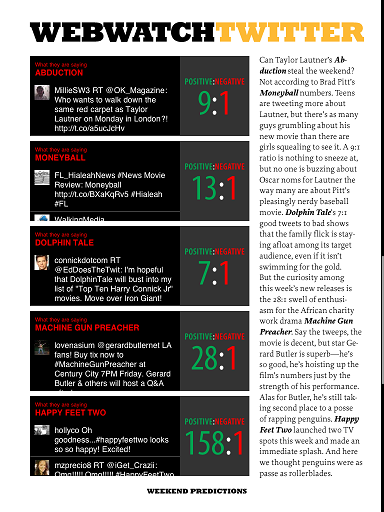 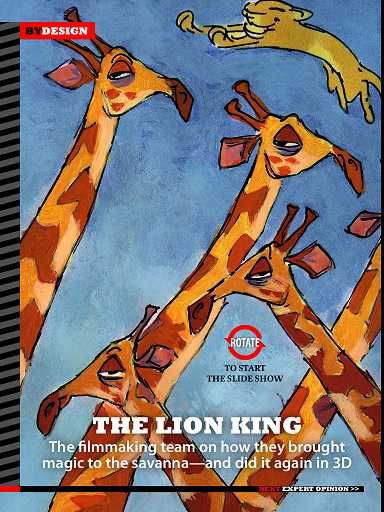 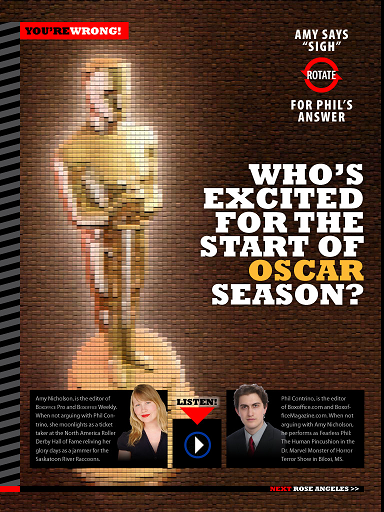 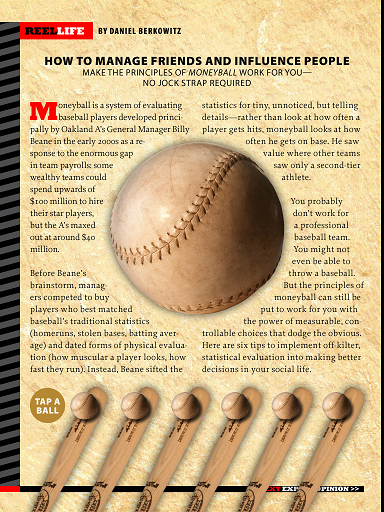